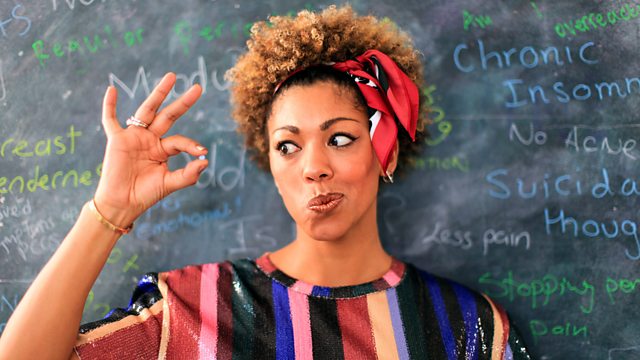 The Contraceptive Pill: How Safe Is It?

Negative headlines are nothing new for the contraceptive pill - first introduced in 1961, it has had a chequered history with early versions linked to cancer risk and life-threatening blood clots. Yet hormonal contraception remains Britain's most popular form of birth control, and today over three million women take regular doses of synthetic hormones. So should they be worried about its safety?

GP Dr Zoe Williams gets behind the headlines in this Horizon investigation. A specially commissioned, nationwide survey reveals the areas of most concern to British women - from mental health to the risk of cancer and drop in libido. With the help of world leading scientists, Zoe finds out if these concerns are justified and by delving deep into the science around the pills side effects Horizon uncovers some striking revelations - from protecting women against cancer to increasing their risk of suicide.

Diagnosis on Demand? The Computer Will See You Now—2018

Volcanoes of the Solar System—2018