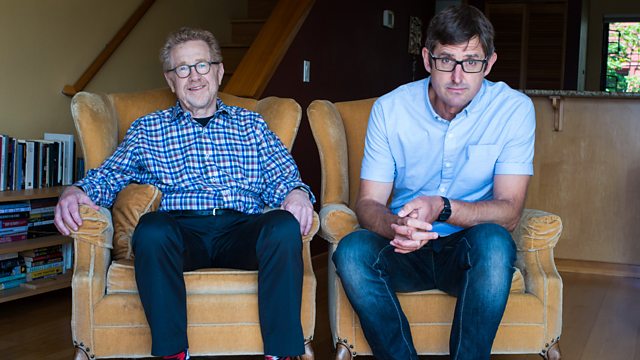 Louis Theroux spends time with those preparing to take a lethal but legally prescribed overdose and meets a controversial group educating others in how to end their lives.

In the US, there are now six states that offer the terminally ill the option of ending their lives with a prescribed cocktail of drugs.

Louis heads to California, one of the latest states to adopt this law, where residents can now take home a lethal overdose as long as they are terminally ill, of sound mind and strong enough to administer their own prescribed dose.

Here, Louis is invited into the family homes of those who want control over ending their own lives. But he discovers that when you have complete autonomy over your own death, choosing the right time is not such a simple decision.

Louis also meets a group who provide information about how to die to those who don't fit the legal criteria. With them, he meets a woman planning to end her life long before what would appear to be her natural time, raising complex moral and legal questions about how much control we should have over our own deaths.