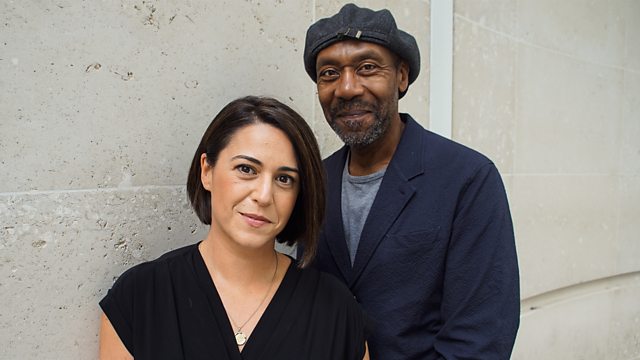 Our Classical Century Series 1
Episode 1 of 4

This programme captures the influence of WWI on classical music and its impact on a generation of musicians and composers whose music became part of our sense of identity.

Our Classical Century brings together the greatest moments in classical music in Britain over the last 100 years in a four-part series that celebrates moments of extraordinary music ambition and excellence, deep emotion and of great pleasure, and the artists who have brought audiences this music. Over the course of the series, viewers see and hear how, over the past one hundred years, classical music has shown dazzling virtuosity and innovation, and how music provided a unifying soundtrack to the times when national identity and destiny was at stake.

Presented by Suzy Klein and Sir Lenny Henry, this first programme captures the profound influence of the First World War on our classical music - how it affected a generation of musicians and composers and how the music they created became a crucial part of the nation’s sense of identity. From the martial might of Mars in Gustav Holst’s The Planets to the pastoral beauty of Ralph Vaughan Williams’ much-loved The Lark Ascending, this film tells the story of the music which brought together the United Kingdom.

Suzy and Lenny reveal the phenomenal popularity of the musical extravaganza Hiawatha by the now relatively unknown Samuel Coleridge-Taylor, and examine the enduring impact of the American Jazz Age with George Gershwin’s Rhapsody in Blue. They also look at how Hubert Parry’s wartime composition to William Blake’s poem Jerusalem became the anthem of the Suffragette movement and at how the opening of Glyndebourne saw the start of a new chapter for opera in Britain.