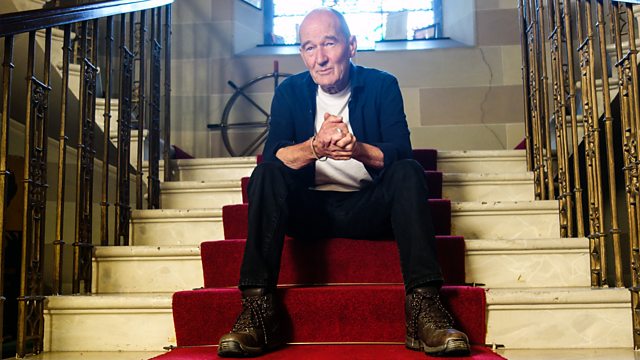 Filmed across three continents, it demonstrates the many and intricate ways in which Scotland and the Scots were embroiled in the trade. Scots were plantation and slave owners, merchants, ship owners and crew, surgeons, investors and bookkeepers.

The programmes also shows the legacies of Scotland's role - how money made funded agricultural and industrial progress, shaped a huge proportion of the nation's built environment, and the influence of the slave trade on the lives of people of colour in Scotland today.

Within the programmes, the reasons for hiding this shameful period in Scottish history are contemplated, not least the threat these truths pose to our nation's self-identity as egalitarian and the ethos of 'we're all Jock Tamson's bairns'.

Hayman travels across Britain, to Sierra Leone and to Jamaica, fuelled by a long-held anger at his beloved home city and country for sweeping the story under the carpet.

Nowhere is that anger and sadness seen more than in Sierra Leone, during a visit to Bunce Island, once a slave-fort run by Scots - they even built a golf course and had caddies wear specially imported tartan. In Jamaica, Hayman discovers Scottish links at every turn, from the phone book to vast plantations named Hampden or Glasgow. At the heart of the story is redemption: how can Scotland, if not atone for its role, then recognise it? How can good come from the most heinous bad?