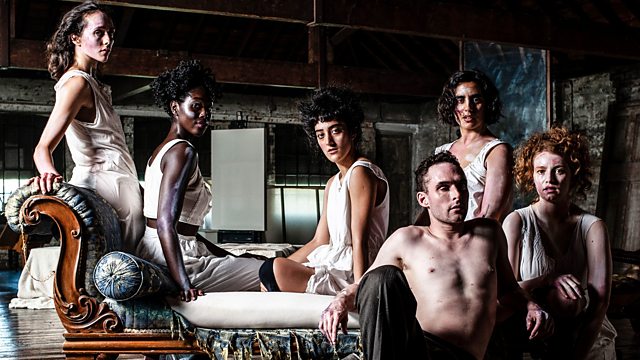 The dramatic story of Egon Schiele in his own words, celebrating his remarkable artistic achievements but also debating the controversies around his work.

Struck down by the Spanish Flu in 1918, aged just 28, in his short life Egon Schiele created over 3,000 drawings and paintings, self-portraits and nudes. An agent provocateur of the modernist era, he was a taboo-busting rebel whose art looks like it was made yesterday - self-obsessed, exhibitionist and unafraid to confront questions of sexuality and identity.

To mark the anniversary of Schiele's death a century ago, this film tells Schiele's dramatic story in his own words, using original letters and writings - many of them translated for the first time. The film celebrates his remarkable artistic achievements but also debates the controversies around his work.

His sexually frank images shocked early 20th-century Vienna and still challenge us today. But are these the images of empowered women in control - or figures of of voyeurism? And how do we view his images of young girls from our modern perspective? Schiele didn't just make groundbreaking art, he was also a new kind of artist, carefully crafting his own myth, pioneering the notion of the artist as personality and performer in a way that would influence generations of other cultural trailblazers. With contributions from Iggy Pop, Lily Cole and Jake Chapman, and visually striking dramatic reconstructions choreographed by acclaimed physical theatre company Gecko, the film conjures up the passionate, provocative world of Egon Schiele.