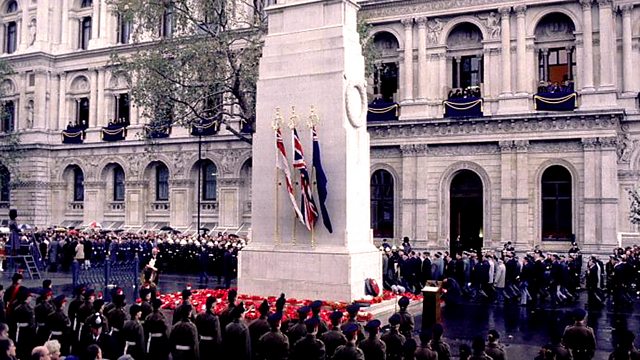 Live coverage from the Cenotaph in Whitehall for the nation's Remembrance Sunday commemorations, one hundred years to the day from the end of World War One.

David Dimbleby, Dan Snow and Tina Daheley present live coverage from the Cenotaph in Whitehall of the nation's Remembrance Sunday commemorations, one hundred years to the day from the end of World War One.

Her Majesty the Queen observes, while the Prince of Wales and other senior members of the royal family take part in the traditional wreath-laying ceremony. The prime minister, leading politicians, representatives of many of the world's religions, dignitaries from the Commonwealth and military leaders join thousands of veterans for the Two Minute Silence, followed by the Service of Remembrance and the Royal British Legion's March Past. For the first time, to mark the centenary of the Armistice, a procession of 10,000 members of the public will take place on Whitehall to remember the men and women who died serving their country during World War One.

See all episodes from Remembrance Sunday: The Cenotaph 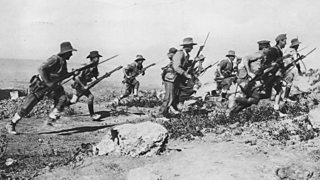 The global war that defined a century? 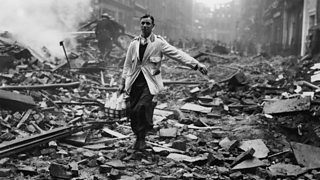 History’s most savage and devastating war 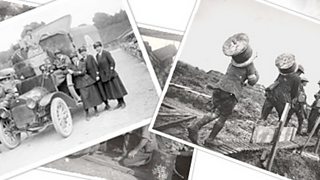 A commemorative site including a WWI timeline, and profiles of servicemen and women.