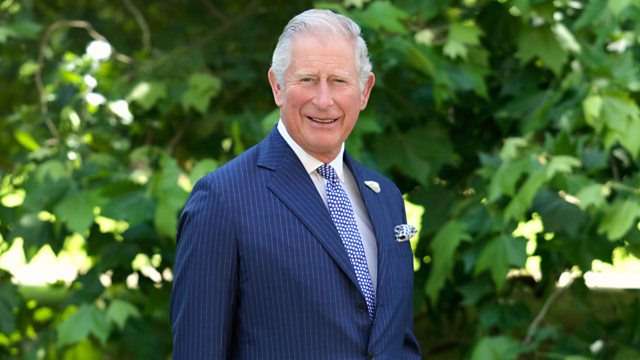 Prince, Son and Heir: Charles at 70

Observational documentary with exclusive access to the Prince of Wales over 12 months, both at work and behind the scenes, at home and abroad, to mark his seventieth birthday.

A special documentary to mark the seventieth birthday of HRH the Prince of Wales.

For this observational documentary, film-maker John Bridcut has had exclusive access to the prince over the past 12 months, both at work and behind the scenes, at home and abroad. He speaks to those who know him best, including HRH the Duchess of Cornwall and the Dukes of Cambridge and Sussex. His sons discuss their upbringing and their feelings about the prince's working life.

As the prince reaches his seventith birthday, he has been involved in public affairs for 50 years, championing environmental and social issues long before they reached the mainstream, from plastic waste and global warming to lack of opportunity for young people.

The documentary charts the prince's working life at a time when he is taking on an increasing amount of duties in support of the Queen. He is seen on working visits to County Durham, Cornwall and the Brecon Beacons, and at home at Highgrove in Gloucestershire and Birkhall in Aberdeenshire.

Also included is the stunning ceremonial welcome given to the prince in the Pacific island republic of Vanuatu, when he was invested as a high chief, and his visit to three Caribbean countries struggling to recover after hurricanes Irma and Maria a year ago.

What emerges is a revealing and intimate portrait of the longest-serving heir to the throne, who still feels he has a lot more to do.