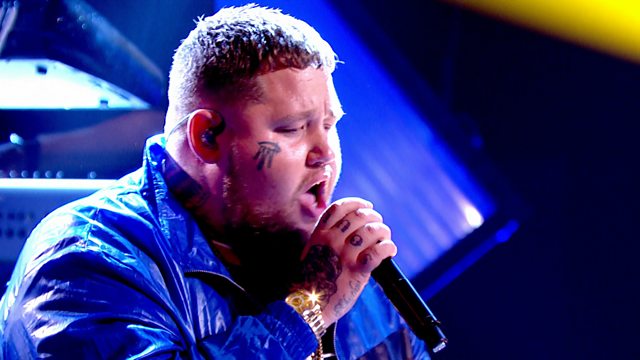 Joining Jools in the theatre of dreams this week are New York modern rockers Interpol, premiering songs from Marauder, their sixth album, which expands on their iconic, menacing sound with some warmer colours on singles such as The Rover and If You Really Love Nothing.

Introducing Oakland, California's eccentric bluesman Fantastic Negrito, with a song from his second album Please Don't Be Dead which confirms the mid-life flowering of his talent.

London-based expansive guitar band Another Sky emerge from their shadowy beginnings to show off their compelling guitar figures, and the extraordinary vocals of singer Catrin Vincent.

Also on the show is Malian star Fatoumata Diawara, who returns to the show with her four-piece band and songs from her second album Fenfo (Something to Say). The album showcases her particular brand of Afrofuturism, which sits squarely between the ancient and the modern with its mix of up-tempo blend of rock, pop and Afrobeat.

Plus a swift return for Soft Cell frontman and solo star Marc Almond, who collaborates with Jools on a song they have written together.

Completing the line-up is classically trained British folk singer Olivia Chaney, who over the years has collaborated with the likes of Robert Plant, The Decemberists, Eliza and Martin Carthy, to name a few. She performs a number or two, including the hauntingly beautiful title track Shelter from her latest solo offering written in her family cottage in the hills of the North Yorkshire moors.