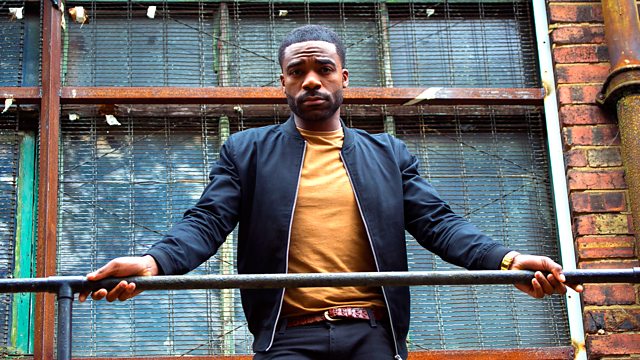 Series which sees insurance fraudsters caught on camera. A builder's claim is rocked to its foundations when undercover filming reveals he is far fitter than his claim suggests.

A builder's personal injury claim is rocked to its foundations when undercover filming reveals that he is far fitter than his claim would suggest, while black-box technology and social media are the undoing of two relatives behind a car insurance scam.

A woman goes to extraordinary lengths to fool her insurers and bolster her claim after suffering a genuine an accident at work, a customer gets hung up with his times and dates as he attempts to claim for a lost mobile phone, and a holidaymaker is forced to come clean when investigators expose her lies.

See all episodes from Claimed and Shamed