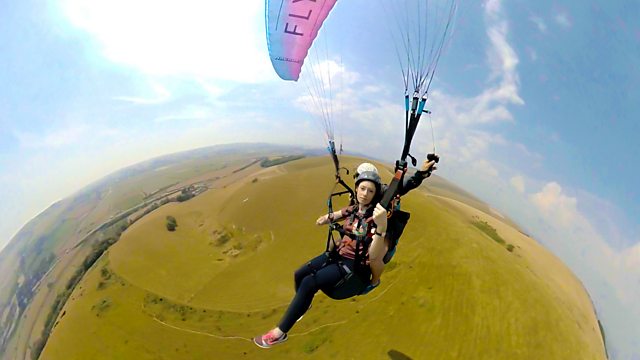 Documentary series. Dr Hannah Fry explores a paradox at the heart of modern maths, and what maths reveals about the fundamental building blocks of the universe.

Hannah explores a paradox at the heart of modern maths, discovered by Bertrand Russell, which undermines the very foundations of logic that all of maths is built on. These flaws suggest that maths isn't a true part of the universe but might just be a human language - fallible and imprecise. However, Hannah argues that Einstein's theoretical equations, such as E=mc2 and his theory of general relativity, are so good at predicting the universe that they must be reflecting some basic structure in it. This idea is supported by Kurt Godel, who proved that there are parts of maths that we have to take on faith.

Hannah then explores what maths can reveal about the fundamental building blocks of the universe - the subatomic, quantum world. The maths tells us that particles can exist in two states at once, and yet quantum physics is at the core of photosynthesis and therefore fundamental to most of life on earth - more evidence of discovering mathematical rules in nature. But if we accept that maths is part of the structure of the universe, there are two main problems: firstly, the two main theories that predict and describe the universe - quantum physics and general relativity - are actually incompatible; and secondly, most of the maths behind them suggests the likelihood of something even stranger - multiple universes.

We may just have to accept that the world really is weirder than we thought, and Hannah concludes that while we have invented the language of maths, the structure behind it all is something we discover. And beyond that, it is the debate about the origins of maths that has had the most profound consequences: it has truly transformed the human experience, giving us powerful new number systems and an understanding that now underpins the modern world.

Discover more about Women in Maths with The Open University 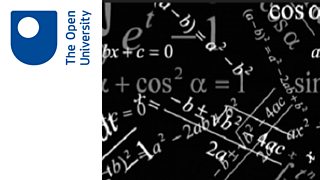