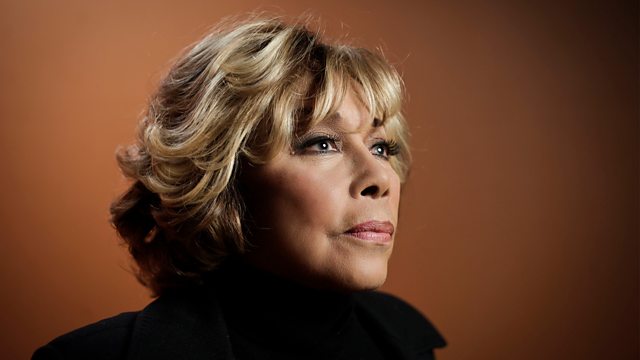 Black Hollywood: 'They've Gotta Have Us' Series 1
Episode 1 of 3

Documentary series. Harry Belafonte, Earl Cameron and Diahann Carroll share candid recollections about what it was like to be a pioneer in a white world.

Episode one opens at the Oscars with Warren Beatty and Faye Dunaway (Bonnie and Clyde themselves) announcing that Damien Chazelle's beloved musical La La Land had won. However, in perhaps one of the most bizarre and embarrassing moments in the ceremony's 89-year history, amid an onstage melee and calls that there had been a mistake, just like that, Moonlight became the first film with an all-black cast to win Best Picture - a win that is nothing short of historic. Moonlight becomes the first Best Picture winner about black characters that is not about racism and the first about an LGBTQ character. The Oscar-winning Moonlight becomes a symbol for black cinema, a revolutionary moment when black film-makers could identify when diversity and inclusion really started to take over the industry.

To try and understand how we got to this moment, the film takes us back on a journey of discovery with three of the most revered and celebrated professionals to have graced the silver screen - Harry Belafonte (91), Earl Cameron (101) and Diahann Carroll (83) - sharing with us honest, candid recollections about what it was like to be a pioneer in a white world. Harry and Earl, share first hand stories about being romantic leads at a time when interracial relationships were banned and the ingenious strategies Harry Belafonte and Sidney Poitier embarked upon to do to change the status quo. We get to hear them giving their unbridled wisdom, steeped in examples from their long and illustrious careers, as well as from the directors they inspired who have been dubbed the 'rule breakers' who 'ripped up the rule book' to create genre-busting films that have inspired their peers and future generations - Robert Townsend and Spike Lee.

Conceptually and visually unique, the series is introduced by the photographer and film-maker Simon Frederick, who guides us through conversations with his illustrious contributors, who reveal their heartfelt stories and unfiltered opinions to paint a unique portrait of how art and activism for black people in film are indivisible from race and cinema.

Black Film is Not a Genre—Series 1

See all episodes from Black Hollywood: 'They've Gotta Have Us' 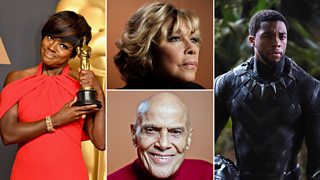 Celebrating the pioneers who paved the way for the current generation of talent.