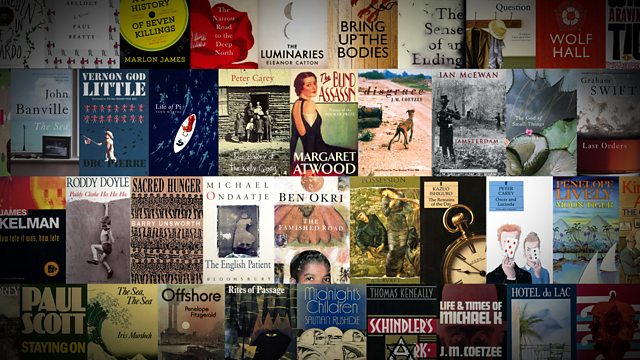 Barneys, Books and Bust-Ups: 50 Years of the Booker Prize

Documentary exploring how the Booker Prize revolutionised the world of literary fiction and became a central part of British cultural life.

The Man Booker Prize is the world's most distinguished literary award for English fiction. Its winners instantly acquire a level of fame and wealth which most writers can only dream of. To commemorate its fiftieth birthday, this documentary looks back over six decades of the prize, exploring how, from humble beginnings, the Booker quickly went on to revolutionise the sleepy world of literary fiction and become a central part of British cultural life.

We hear the inside story of scandal, gossip and intrigue from a host of former winners, judges and prize administrators. Over the years, the prize has changed its rules, its sponsors and its name. But it has never lost sight of its core purpose: to stimulate debate and encourage the reading of literary fiction. This is a tale of bruised egos and bickering judges and, most importantly of all, of countless brilliant books.