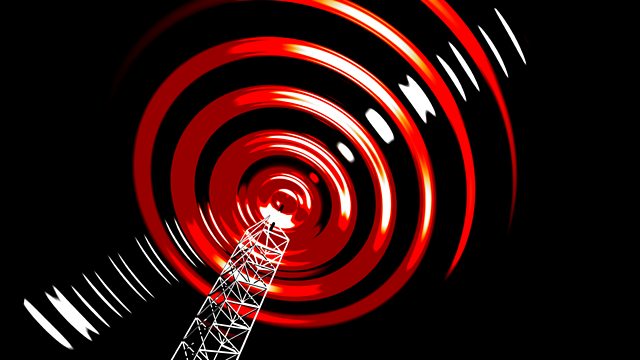 The Changing Sound of Radio

Since he was first given a tape recorder in 1967, wildlife sound recordist Chris Watson has been fascinated by the possibilities of sound.

In this three-hour showcase, he revisits that first machine – and demonstrates cutting edge recording and editing equipment.

Chris tells the story of technological advances in radio from the first outside broadcast, through the BBC Radiophonic Workshop to the latest explosion in podcasting.

We hear from some of Chris's favourite broadcasters, dip into his collection of sound recordings, and hear programmes via podcasting and Sound Art Radio, as well as classics from the BBC Archive:

* Orchestra Under The Waves

A unique musical compilation made of sounds recorded under water. Evelyn Glennie presents.

An episode of the podcast 'Imaginary Advice', created by poet and performer Ross Sutherland.

* The Iron Speaks - When The Far Becomes Near

Made for BBC Radio 4 Extra and first broadcast in October 2018.