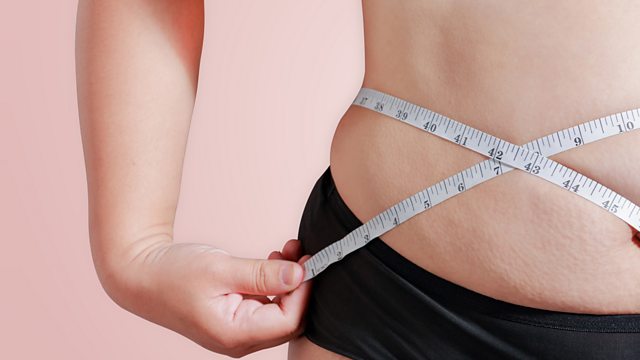 The third strongest storm in recorded history to hit the US mainland has swept through north-west Florida.

Discrimination against people who are obese is now the most common form of discrimination in Britain, according to new research by the World Obesity Federation.

Former Conservative PM John Major criticises Universal Credit, warning it could be as damaging to the government as the poll tax.