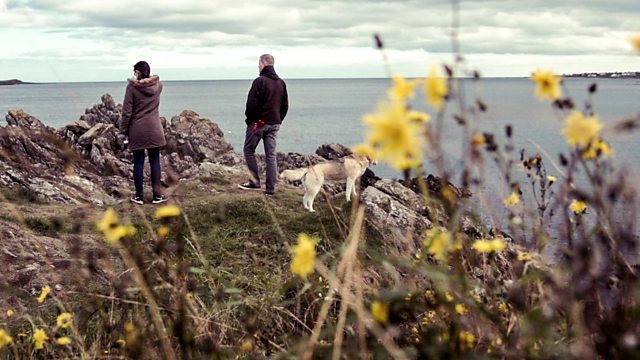 Conservative MPs have exclusively told the Victoria Derbyshire programme that it's time for Westminster to 'wake up' and legislate to decriminalise abortion in Northern Ireland. One woman who was forced to carry her dead baby to term because she couldn't have a termination and was too ill to travel to England for treatment tells her story.

Victoria hears from single mums about the reality of living in temporary accommodation, as research shows they are eight times more likely to be made homeless.

Plus the children's commissioner says the time children spend segregated in young offenders institutions in England and Wales has doubled in the last four years. Victoria speaks to a mum whose son has repeatedly been subjected to the practice.