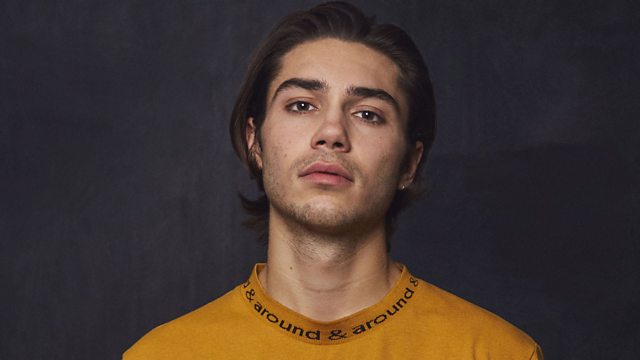 In his first documentary, singer George Shelley courageously opens up about his struggles with grief following the death of his sister in an accident in May 2017.

In May 2017, the musician and presenter George Shelley tragically lost his sister in a sudden accident. Harriet Shelley was 21 and her brother's closest confidante. In his first documentary, George courageously opens up about his struggles with grief.

Having spent the last 12 months struggling to talk about his loss and to deal with it, George embarks on a series of extraordinarily candid and raw discussions with his parents and best friend in a bid to help him cope with, and better understand, the process of grieving. He opens up to them in ways he has never done before and, for the first time, also speaks to other young people who have suffered the loss of a sibling, and to others from his generation who can share advice and guidance about coping mechanisms.

Research suggests that bereavement is linked to high rates of suicide and mental health problems among young people. Bereavement is an extremely important issue because of the enormous and serious impact it has on wider society, especially with people under 30 being renowned for not talking about grief. George explores the relationship between his own grief and mental health. He spiralled into a deep depression when his sister died and discusses some of the revelations he has subsequently discovered about himself following conversations he has had with medical professionals.