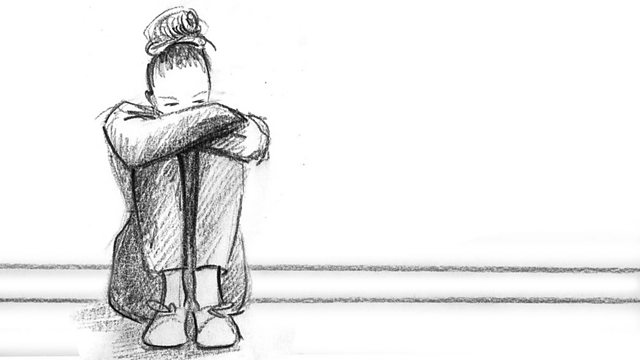 With Britain facing a child mental health crisis, reporter Sean Fletcher investigates whether care is being rationed and children's lives put at risk.

Britain is in the grip of a child mental health crisis. Nearly half a million children are either waiting for treatment or receiving it. The government has promised more money for child mental health but in the meantime getting help is a postcode lottery. Some children are waiting up to two years to be seen and others are being sent hundreds of miles away from home for treatment.

In this Panorama, Sean Fletcher, whose own teenage son Reuben has been hospitalised with severe obsessive compulsive disorder, investigates the Child and Adolescent Mental Health Service - CAHMS. He investigates whether care is being rationed in some areas, leaving children to deteriorate until they have to be hospitalised. And he speaks to children who have been let down by the system and despairing parents who believe their children's lives have been put at risk.