Schedule
BBC Radio 4 Extra
Maggie Allen - Not Me, But Us
Main content 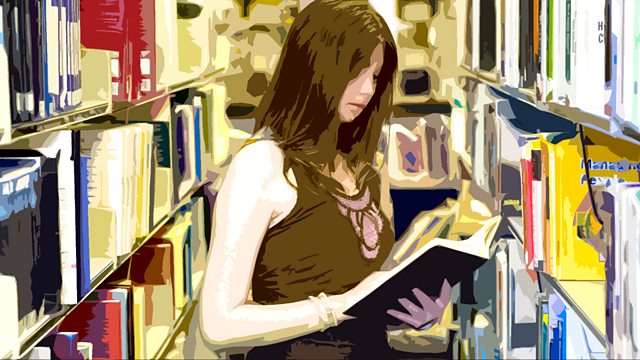 Sophia Jex-Blake finally has her medical degree and sets up her own practice in Edinburgh. But there are challenges ahead. Stars Julia Watson.

By 1876, Sophia finally has a medical degree and sets up her own practice, but the challenges ahead lead her to question her very calling...

Sophia Jex-Blake's campaign to become a doctor continues in this true story of a late 19th century pioneer in Maggie Allen's ten-part dramatisation.

See all episodes from Maggie Allen - Not Me, But Us