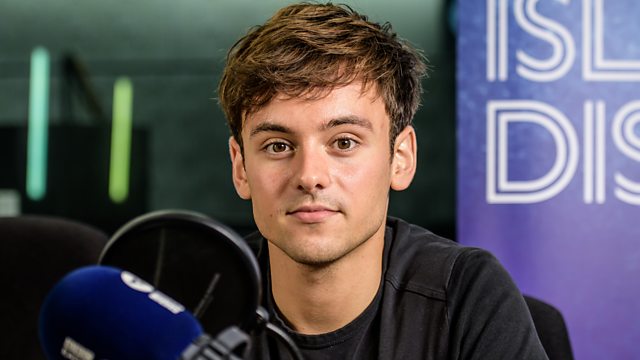 Tom Daley started diving aged seven and by the age of 14 was representing Great Britain at the 2008 Olympics in Beijing. He has won six British Championships, three European Championships and won the World Championships in 2009 and 2017.

Born in Plymouth in 1994, he’s the oldest son of Rob and Debbie Daley. He has two younger brothers. His success at a very young age led to widespread media attention, but as he became famous, he was bullied and had to change schools at the age of 15. His parents encouraged his sporting ambitions and he was always able to spot his father in the crowd at competitions because he’d be waving a huge union jack. In 2006 Rob was diagnosed with brain cancer and despite initially successful treatment, the cancer returned. He died in 2011, missing the London 2012 Olympics, where Tom won a bronze medal in the individual 10m platform event.

In 2013 Tom met Dustin Lance Black and they married in 2017. They recently became parents – through surrogacy – of a son called Robert. Tom is currently in training for the 2020 Tokyo Olympics.

See all clips from Tom Daley (2)