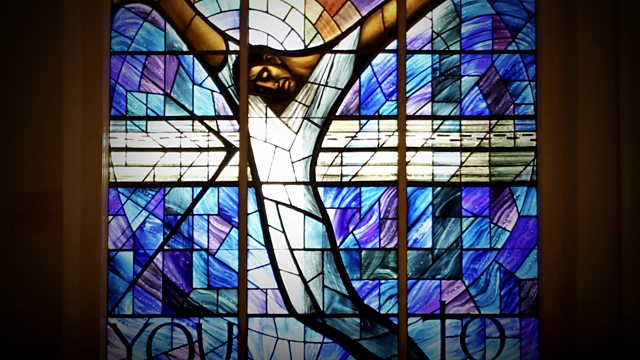 A letter by the Italian astronomer Galileo challenging the official view of cosmology has been discovered 405 years after it was written.

When four girls were killed by a racist bomb in an Alabama Baptist Church 1963,the late Welsh artist John Petts raised funds for the Church and created a stain glass window depicting Jesus as black. Now the window is in need of protection. Theodore Ted Debro Trustee, a Church Trustee, tells Edward why.
A letter by the Italian astronomer Galileo challenging the official view of cosmology has been discovered 405 years after it was written. Dr Anna-Marie Roos sheds light on the significance of the letter.
A ComRes survey for BBC Local Radio on miracles reveals three in five (62%) British adults believe that some form of miracle is possible today.
Chris French,Professor of Psychology at Goldsmiths College, and Yujin Nagasawa, Professor of Philosophy at the University of Birmingham discuss the findings.
The Indian courts have made a number of ground breaking rulings over the past few weeks including a landmark decision lifting a Hindu temple's ban on women entering. The BBC's James Clayton tells us more.
Voters in the Republic of Ireland are being asked to decide whether the criminal offence of blasphemy should be abolished or not. Professor David Nash, Historian of blasphemy and adviser to the Irish government, speaks to Edward Stourton.