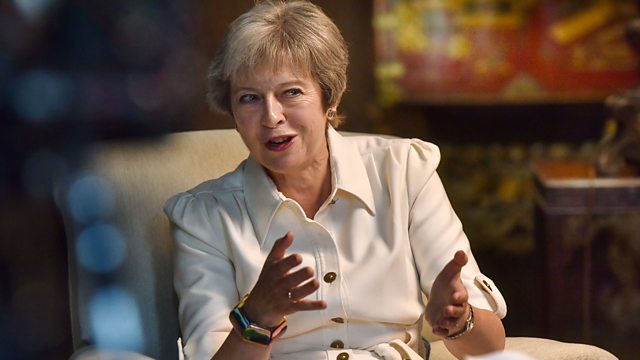 With the Brexit deadline is looming, Nick Robinson interviews the prime minister and hears from all sides about deals and no-deal.

The Brexit deadline is looming - just weeks left to get a deal, just months until the country is due to leave the European Union. The stakes are high for Britain, and at the centre of it all is the prime minister. Theresa May has to strike a deal with the EU and convince the public and MPs that her plan is the best plan. The only alternative, the government say, is no deal at all. But many disagree - and her own party, the opposition and the country are divided. So what does the prime minister's plan really mean, and what else could we do?

At a crucial time for the country, Panorama has been inside Downing Street with Theresa May as she seeks to navigate Britain's negotiations with the EU. Nick Robinson interviews the prime minister and hears from all sides about deals and no-deal.

Profits before Pupils? The Academies Scandal