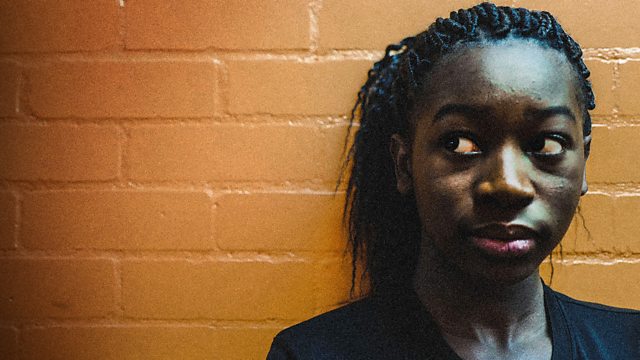 The Mighty Redcar Series 1
Episode 3 of 4

Real-life soap opera, filmed in Yorkshire. As Jess's apprenticeship draws to a close, she needs to find a new job or risk not being able to do what she loves.

Fifteen-year-old Safy has been given a 90 per cent scholarship at a top private school in York, the largest scholarship she can get, and could soon be on her way to playing netball for England. But even finding the last 10 per centof fees is going to be hard for single mum Aicha, who is already struggling to provide for Safy's younger brother and sisters. Her netball club is trying to find the money from bake sales and sponsorship from local businesses, but it is not going to be easy.

Jess is an apprentice at a local mechanics - she has reached the highest level and now the apprenticeship is drawing to a close. But she has been told she can't be kept on at the garage as her wages will have to increase to minimum wage, which her boss John can't afford to pay her. Jess needs to find a new job or risk not being able to do what she loves and has trained the last two years for.

Bean and Tom are best mates who are working out whether life in Redcar is for them. Bean has found love and is enjoying life with his new girlfriend, and Tom doesn't like being away from Redcar and hasn't been abroad since he was a kid. When an exciting job offer abroad comes their way, they have some tough choices to make.

Donny, a 23-year-old plasterer, is being mentored by Steven, a millionaire businessman who, having made it, wants to see other people in Redcar prosper. With a baby on the way, Donny's main aim in life is to get his father, who has been living in Bradford for the last eight years, to move back to Redcar so they can be a family again. With Steven's help he is going to try everything to make this a reality.

See all episodes from The Mighty Redcar