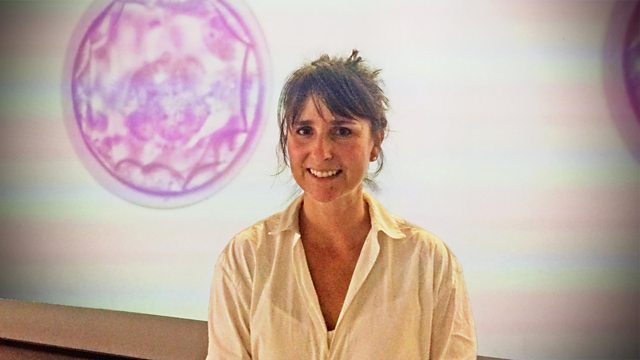 Fertility and the Environment

Sperm counts have dropped 50% in 40 years in Western men but some animal species are also struggling to breed. Jheni Osman asks what factors in the environment may affect fertility

Sperm counts amongst men in the West have dropped by over 50% in less than 40 years. Today 1 in 6 couples has trouble conceiving but some animal species are also facing difficulty breeding. Science Journalist and IVF patient Jheni Osman asks what the latest thinking is on factors in the environment affecting our fertility.

Forty years on from the birth of the first 'test-tube baby', Louise Brown, IVF has advanced further with many new tests and treatments available. But the success highlights the continuing struggle for many potential parents and the complexity of the issue. Jheni speaks to some of the leading lights in fertility about factors that have been considered and discussed in the past and why a new direction is being taken by some.

Meanwhile in the animal world, fish, birds and other creatures are being affected by pollution from humans. Jheni hears what research has found in different species and asks what can be done.