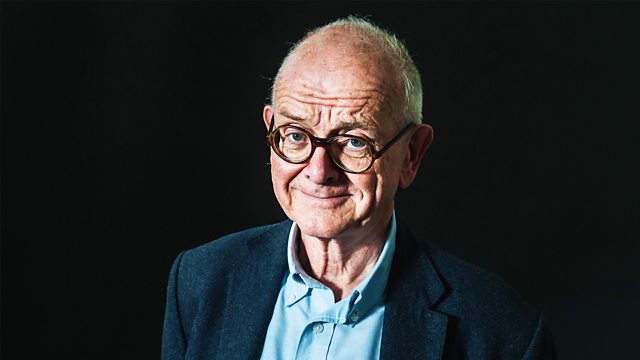 Henry Marsh is a neurosurgeon, who pioneered a technique of operating on the brain while the patient is under local anaesthetic. The procedure is now standard practice. He is also an acclaimed writer.

He was born in 1950 in Oxford, where his father was an academic. His mother came to England as a political refugee from Nazi Germany in the late 1930s. Henry did not initially pursue a career in medicine: after dropping out of university, he found work as a hospital porter, and only then decided to train as a doctor.

He was appointed a consultant at St George’s Hospital, London, in 1987. He has spent his career in the NHS, and has also frequently worked abroad, in Ukraine, Nepal, Albania and elsewhere. He retired in 2015, but continues to teach one day a week and to work overseas to help less experienced surgeons.

In 2014, he published a memoir, Do No Harm, which was widely praised for its honesty about mistakes in the operating theatre.