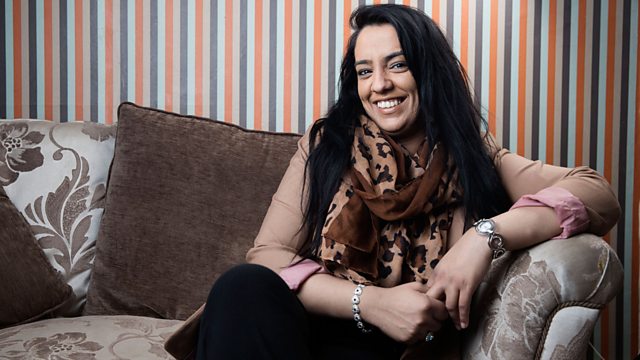 Heather Watson talks about periods and equality in sport. The programme also hears from pioneering engineer Barbara Res. Plus, why singing is good for us.

The Labour Party has been setting out plans for women at Conference this week: a second deputy leader who must be a woman, a separate government department for women and equalities plus paid leave for domestic violence victims. Naz Shah, Shadow Minister for Women and Equalities, discusses what her party has to offer women experiencing the most "stubborn inequalities"

When British tennis player Heather Watson lost in the first round of the Australian Open a few years ago, she put it down to ‘girl’s things’. By referring to her period, she brought the topic of menstruation into the sporting world along with the challenges she has faced. Now, the effect of menstruation on female athlete’s performance is openly discussed, with moves to help women train during their cycles. To discuss Jane is joined by Heather Watson and Georgie Bruinvels an endurance runner and Research Scientist looking at the impact of the menstrual cycle on the performances of female athletes.

Barbara Res is believed to be the first female engineer to lead the construction of a major skyscraper when she supervised the building of the iconic Trump Tower. She went on to work with Donald Trump as the Executive Vice President in charge of development and construction, and then later spoke out against him in the lead up to the 2016 Presidential elections. Now she's in the UK to speak at a conference on women in engineering.

Why does singing make us feel good and what can parents do to encourage their children to sing if they are not particularly musical themselves? Jane is joined by Dr Saoirse O’Sullivan, Associate Professor, Faculty of Medicine & Health Sciences at Nottingham University to talk about her research into the health benefits of singing and by Fran Hannan, a former music teacher, from Musical Futures, a not-for-profit organisation that helps teachers improve their singing and music skills.