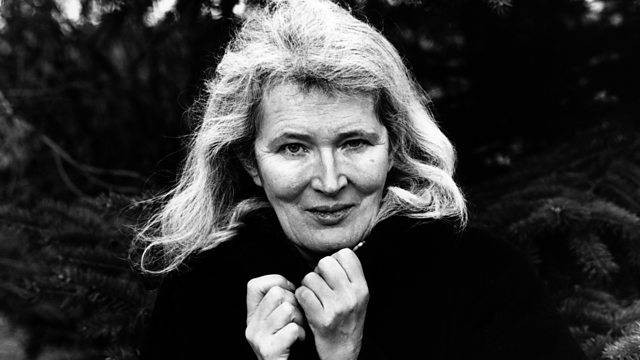 Get Carter: The Christchurch Murder

The world premiere of Angela Carter's unmade screenplay, set in Christchurch, New Zealand. Two teenage schoolgirls choose to commit a murder rather than be separated.

The world premiere of Angela Carter's unmade screenplay, based on the real life murder that took place in Christchurch, New Zealand in 1954.

Two teenage girls, Lena Ball and Nerissa Locke become passionate friends after meeting at the local Girls' Grammar school. Enchanted with each other and disillusioned with their lives, they plan to run away to Hollywood. Only their parents stand in the way of their happiness.

An impressive, lost masterpiece from 1988 offering an opportunity to experience the author's vision in an unsettling, visceral radio drama.

Written by Angela Carter
Adapted for radio by Robin Brooks