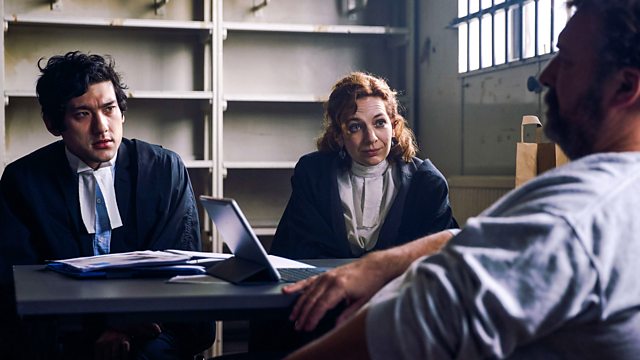 Defending the Guilty Series 1
Episode 1 of 6

Comedy. Will is a pupil barrister. His boss doesn't respect him, his clients are all guilty, and he is fighting for his job. He is starting to wonder if he has got what it takes.

Will Packham is an idealistic pupil barrister - or idealistic for now. His clients are at least as guilty as sin. His pupil-master Caroline thinks he is a gutless snowflake. His fellow pupils want the same job as him and would stab each other to get it. Over the course of two days, Will has to defend a would-be murderer, keep a young slam poet out of custody and fetch Caroline a range of pastries. Can Will hold onto his principles and prove he has what it takes?

This episode was first broadcast as a pilot in September 2018.

See all episodes from Defending the Guilty