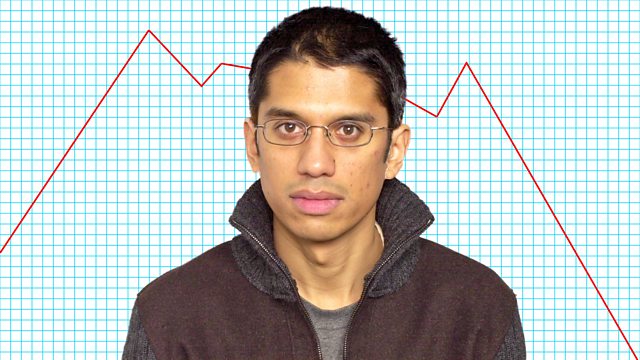 Cassandras of the Crash

Aditya Chakrabortty chairs a debate between four economists who correctly predicted the 2008 crisis no one else saw coming and asks: what happens next?

Ten years ago, in autumn 2008, the world watched as the biggest financial meltdown in history unfolded. The crash plunged the world into recession, lost millions of families their homes and its shadow still hangs over our politics today.

And when the Queen went to the London School of Economics, she asked the question everyone wanted the answer to: why did no one see it coming?

In this programme Aditya Chakrabortty, senior economics commentator at the Guardian newspaper, chairs a discussion between four economists who can claim they did: Raghuram Rajan, former governor of the Reserve Bank of India; Steve Keen, professor of economics at Kingston University in London; Ann Pettifor, director of PRIME, Policy Research in Macroeconomics and council member of the Progressive Economy Forum; and Peter Schiff, American stockbroker and investor. They warned financial crisis was imminent, they wrote books and papers, they even told the powerful to their faces – and they got nowhere. They showed intellectual bravery of a kind that isn’t often celebrated, and it cost some of them dearly.

Call them four “Cassandras” – cursed, as Greek myth has it, to utter prophesies that were true but never believed.

Had they been heeded we may have averted what the then chief US central banker, Ben Bernanke, calls “the worst financial crisis in global history, including the Great Depression”.

How did they see it when no one else did? Why didn’t others listen? And what happens next?

This is Capitalism podcast 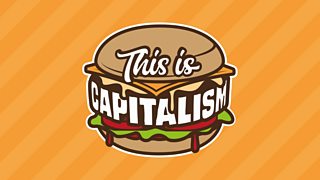 The hidden wiring which puts money and markets at the centre of our lives.