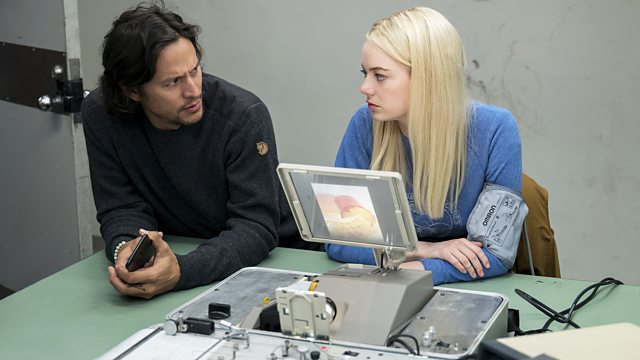 Cary Fukanaga, recently announced director of the next James Bond film, discusses his new Netflix series Maniac. The show explores the minds of two strangers, played by Emma Stone and Jonah Hill, who take part in a mysterious drug trial in the hope of changing their lives for the better.

The Royal Opera House has unveiled the results of its £50m, two-and-a-half-year Open Up project. For the first time it will be open to the public daily, with a new programme of free and ticketed events. Royal Opera House CEO Alex Beard explains what’s new and improved about the Covent Garden building.

'In one section he’s polishing a scaffolding pole in the most provocative way imaginable' is how director Jacqui Morris describes the previously unseen footage of Rudolph Nureyev she has uncovered. Along with her brother David, the pair have created a new documentary film about the legendary ballet dancer's life through this new archival footage, his own memoirs and a newly-commissioned interpretive dance.

Glenn Close in The Wife, Little Women in 2018

Nureyev is showing in selected cinemas from Tues 25 Sept,
cert 12A