Schedule
BBC Radio 4
The Ballad of the Blade
Main content 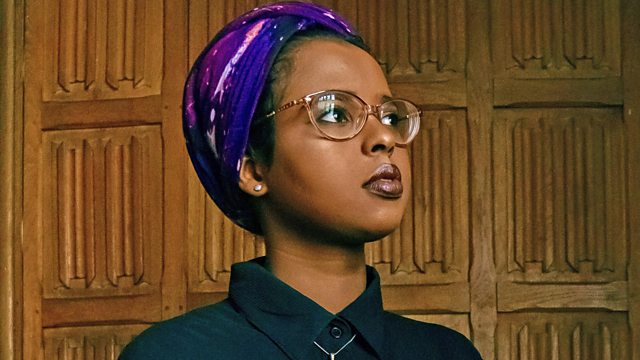 The Ballad of the Blade

The story of knife crime, told in verse by the weapon itself, featuring Momtaza Mehri, Young People's Poet Laureate for London.

The story of knife crime, told in verse by the weapon itself. Why do teenagers carry knives? How does it feel to live in a world where that's normal? How should we respond to the moral panic generated by the current wave of youth crime?

Momtaza Mehri, Young People's Poet Laureate for London, presents a verse-journey into the thoughts and feelings of those for whom knife crime is an everyday reality. Perpetrator or victim, armed or defenceless, all the lines blur in "Ballad of the Blade" - a poem told in the voice of the knife as it travels on a chilling arc out of a child's bedroom, through fear, a yearning to belong and succeed, ruin and - sometimes - redemption.

First-person voices from London and Sheffield splinter through the poem, reflecting the mosaic of lives affected by youth violence - bereaved youngsters and determined parents, criminals and youth workers.

"Ballad of the Blade" is scored by Jon Nicholls.
The programme was devised by Andrew Efah of BBC II!
Producer Monica Whitlock.