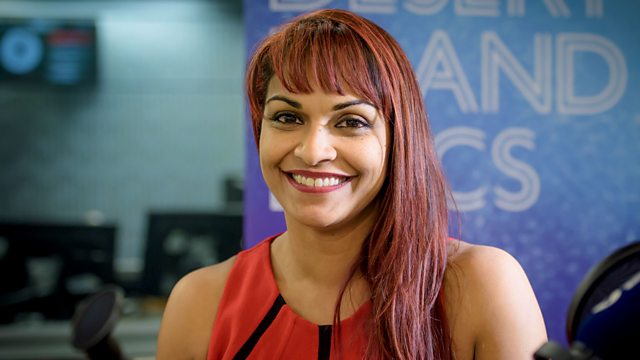 Danielle de Niese is a soprano who has taken starring roles with leading opera companies around the world. She was born in Melbourne, Australia, to Sri Lankan parents, and at the age of eight she won a national TV talent show, singing a pop medley. When she was ten, her parents moved the family to Los Angeles, so that she could pursue her dream of becoming an opera singer. She also presented a TV programme, L.A. Kids, for which she won an Emmy award at the age of 16.

She made her professional operatic debut when she was 15 with the Los Angeles Opera, appeared briefly in Les Miserables on Broadway, and first performed with the Metropolitan Opera in New York at the age of 19, taking the role of Barbarina in a production of The Marriage of Figaro, directed by Jonathan Miller.

In 2005 she came to more widespread public attention with her performances as Cleopatra in Giulio Cesare at Glyndebourne, stepping into the role at the last minute when the original Cleopatra was unwell.

She first appeared at the Royal Opera House in London four years later, and her international stage career now ranges from baroque operas to new works. She has also presented a number of television programmes about music. She married Gus Christie, the grandson of Glyndebourne’s founder, in 2009.