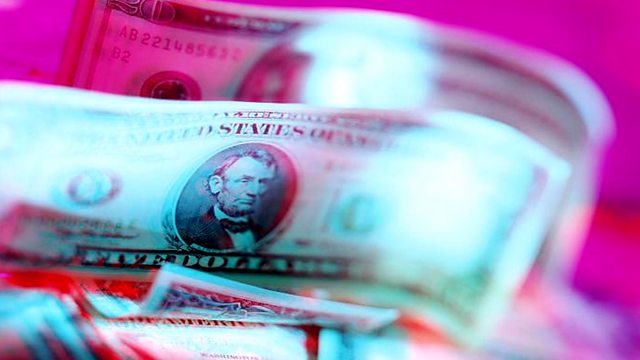 This edition explores the 2008 financial crisis in reverse, spooling backwards through time in search of roots and connections, implications and antecedents.

Tracing the roots of the financial crisis in reverse.

Lehman Brothers was a huge and historic financial institution -- the fourth largest investment bank in the United States -- and its bankruptcy on 15th September 2008, following the Fed's decision not to bail it out with taxpayers' money, became the tipping point in a financial crisis which encompassed the entire world and still impacts on our lives today.

The irresponsible behaviour - can we call it gambling? - which led to the collapse (the sub-prime lending, the CDOs and short selling) had been going on for years, implicitly celebrated by a society that evidently valued a powerful financial sector very highly. The consequences were unseen by most, including classical economists, but foreseen by a few.

But for the purposes of this programme, the collapse of Lehman Bros is not an ending - it's just the beginning.

Built entirely out of archive, this programme starts on that day in mid-September 2008, when the real-world effects of the financial crisis could still only be speculated upon, and spools backwards in time, in search of roots and connections, implications and antecedents. Not definitive direct causes - they are more simple and more complicated, more varied, than this modest Saturday evening entertainment can accommodate - but rather seeking some semblance of clarity by stepping again in the footprints that led us here.

The Dream of World Government

A Question of Character