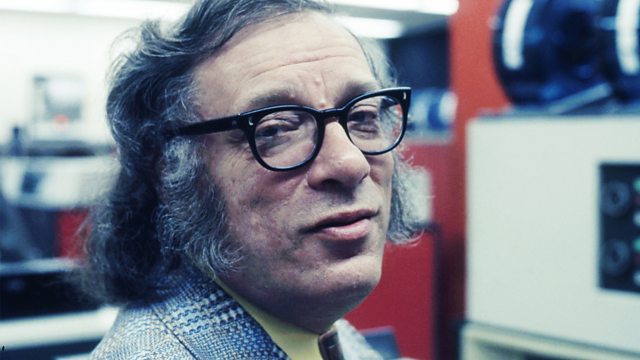 Documentary from 1967 on robotics. Writer Isaac Asimov explores laboratories to discover how close scientists and engineers are to bringing science fiction to reality.

Documentary from 1967 on how robotics could shape human society. Your future is being created now - for better or for worse?

How close are we to constructing the robot of the future? Will there be one in every house? How human will It look? These are some of the questions this programme tries to answer.

Isaac Asimov, science fiction writer and prophet of the robot age, introduces the programme and predicts a future in which man and robots form a combined culture. A culture in which, to use his own words, 'mankind may want robots not only as helpers and servants but also as friends, as something with which they can identify'.

Towards Tomorrow explores laboratories in England and America to discover how near scientists and engineers are to turning Asimov's science fiction into science fact.