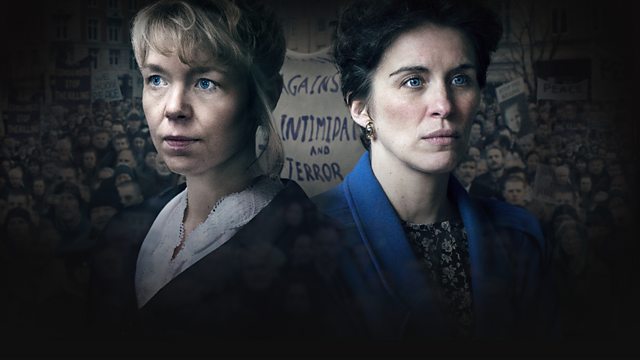 Drama based on real events. Following the 1993 Warrington bomb attack which left two boys dead, a grieving family and a Dublin housewife form an unlikely alliance.

On the day before Mother's Day 1993, Colin and Wendy Parry's lives are torn apart when their youngest son Tim is killed in a terrorist attack by the IRA in Warrington's town centre. The attack shocks ordinary people on both sides of the Irish Sea.

Sue McHugh, an unassuming and normally shy Dublin housewife, is deeply affected by the tragedy. Spurred into action by the events in Warrington and the hope that she can make a difference, Sue urges people across Ireland to demonstrate that the killings on all sides must stop. But has Sue underestimated the challenge of brokering peace in a community that has known only conflict?

As the grieving Parrys search desperately for answers to their son's senseless killing, they form an alliance with Sue, her husband Arthur, and her Peace '93 movement, travelling to Dublin in a bid to bring about peace and ensure Tim's enduring legacy is one of hope and tolerance. Based on real events.

See all clips from Mother's Day (5)