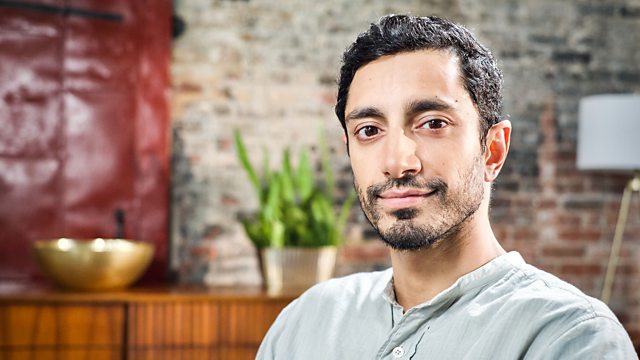 Nikki Bedi interviews one of Britain's most successful and outspoken actors, Riz Ahmed. They talk about movies, music and politics, as well as the obstacles that Riz has overcome.

Nikki Bedi interviews one of Britain's most successful - and outspoken - actors, Riz Ahmed. He is currently writing Englistan, a multi-generational drama for BBC Two, and has starred in numerous critically lauded films and TV series including The Reluctant Fundamentalist, HBO's The Night Of (for which he won an Emmy) - and Rogue One - part of the world-conquering Star Wars franchise.

Nikki meets Riz in Brooklyn where he has been rehearsing a new film: over a career-spanning interview, they talk about movies, music and politics, as well as the obstacles that Riz has overcome. Riz opens up about his childhood in Wembley as the son of immigrants from Pakistan, and he talks about growing up in a 'cultural no-man's land' - switching identities as he moved between his (traditionally Muslim) family life, his predominantly white school and his mates who were into British Asian street culture. Riz discusses working with talents such as Chris Morris, his roles in films such as Nightcrawler and The Night Of, and blockbusters such as Jason Bourne, the Marvel film Venom and Rogue One: A Star Wars Story. 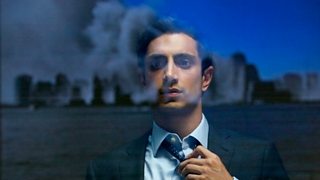