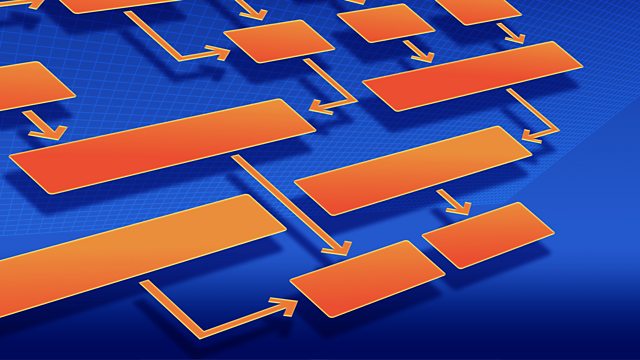 Book of the Week Hello World: How to be Human in the Age of the Machine
Episode 1 of 5

Mathematician and broadcaster Dr Hannah Fry uncovers the hidden algorithms behind almost every aspect of our modern lives. Abridged by Robin Brooks.

Society has slowly handed over significant control to computers but how much should we rely on them over our own instincts? Mathematician Hannah Fry uncovers the hidden algorithms which can be found behind almost every aspect of our modern lives. She lifts the lid on their inner workings, demonstrating their power and exposing their limitations.

Data—Hello World: How to be Human in the Age of the Machine