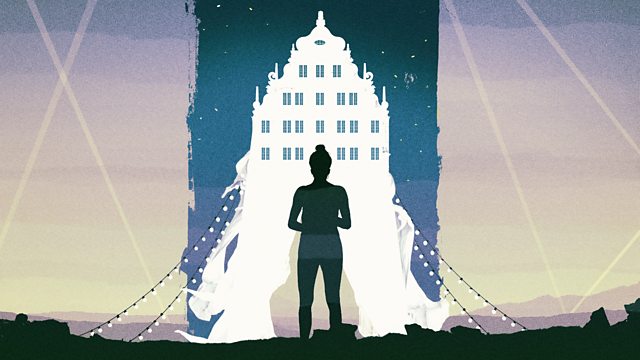 A 1930s Berlin analyst tries to reveal the cause of his client's trauma. Could it be childhood memories or a dark premonition of the future? With strong language and sexual scenes.

Circus performer Lisa visits Dr Probst, a celebrated Berlin psychoanalyst, to discover the cause of the mysterious pains she is experiencing in her left breast and pelvis. As Probst attempts to unravel the true cause of her pains, he is sure that the answer to Lisa's condition lies in her past and her realisation, after her mother and uncle are killed in a hotel fire, that the two of them were having an affair.

Their passionate lovemaking seems to provoke strange disasters - premonitions of the catastrophe that will soon overwhelm Lisa and Kolya.

Is her trauma really the result of childhood memories, or could it be a dark premonition of the future?

The drama is preceded by a short documentary, The Long Road to the White Hotel, telling the story of the many failed attempts to bring DM Thomas's novel to the screen and the making of the Radio 4 drama of Dennis Potter's screenplay.

The Long Road to the White Hotel feature by Overtone Productions.