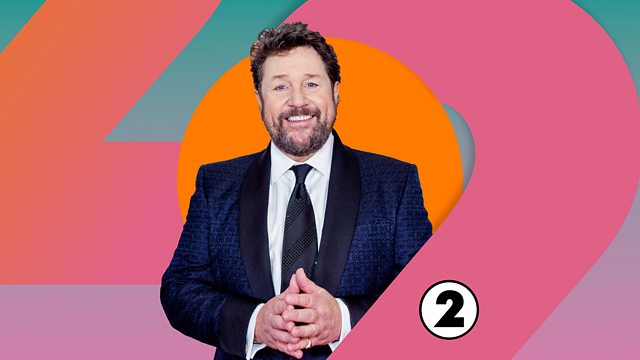 a1 and Bill Oddie

Michael welcomes a1 and Bill Oddie into the studio.

This week Michael hosts On The Ball and will be playing a few tracks from this weekend's Family Album as well as inducting another songwriter into his Hall of Fame.

This Sunday the boys are back together and they're coming to see Michael Ball perform live in the Musician's Circle! a1 first formed in 1998 and this year are celebrating their 20th anniversary with a tour of Asia and Europe with Christian, Ben, Paul and Mark all back together again for the first time in nearly 15 years.

Also popping is birder and comedian Bill Oddie. As one third of The Goodies, Bill wrote for and acted in 9 series of the show and now for the first time all 9 series will be released as a complete boxset. In addition to this he's a talented artist, conservationist, author...the list goes on and he'll be telling Michael all about it.