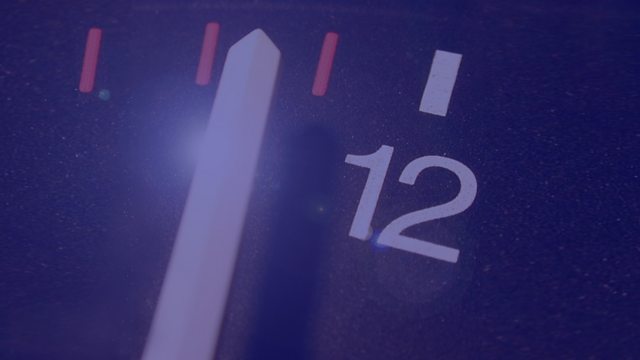 Richard Clay explores why we are no longer afraid of nuclear annihilation, and whether we should be.

Richard Clay explores why we are no longer afraid of nuclear annihilation, and whether we should be.

In December 2017, the Bulletin of Atomic Scientists placed their "Doomsday Clock" at two minutes to midnight. Not since 1953, when the U.S. first tested its Hydrogen bomb, has the nuclear warning been so stark.

And yet, the paranoia and fear which once existed has seemingly disappeared. In 1980, the Government's Protect and Survive booklet was published, telling people to crouch under the kitchen table when the four-minute warning sounded. Raymond Briggs' animated novel When the Wind Blows depicted an elderly couple's final moments together following a nuclear strike, and films like Threads and The Day After shocked TV audiences and attracted huge controversy.

Today, however, people seem more agitated by issues like climate change than nuclear disaster. Richard Clay explores what has happened in the intervening 40 years.