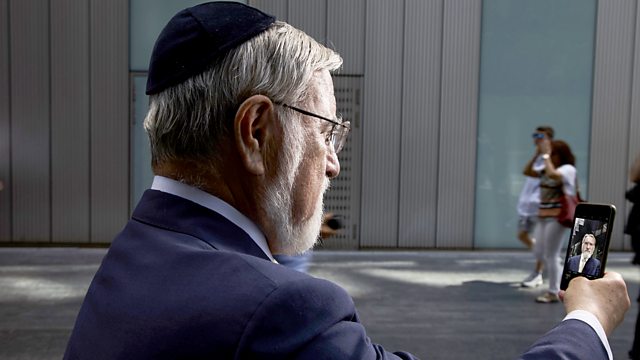 Is Society a Myth?

Morality in the 21st Century

Rabbi Jonathan Sacks explores whether our sense of collective belonging has been lost with leading global thinkers and British sixth form students.

Rabbi Jonathan Sacks speaks to some of the world's leading thinkers about morality, together with voices from the next generation: groups of British 6th form students.

For most of history, societies have been held together by a shared moral code. But half a century ago, the West embarked on a great experiment: a move from "We" to "I," from "We're all in this together" to "I'm free to be myself." Recently, there's been a reaction against individualism in favour of the group. But what's returned isn't a sense of society as a whole, but rather, subgroups, defined by faith, ethnicity, gender, or sexual orientation. What's lost, Rabbi Sacks argues, is our sense of collective belonging and the common good.

See all episodes from Morality in the 21st Century 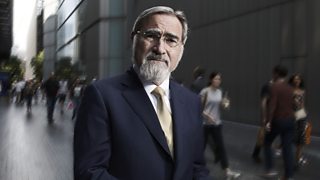 All the episodes plus extended interviews with Rabbi Sacks's expert witnesses.

What’s wrong with the iGeneration? 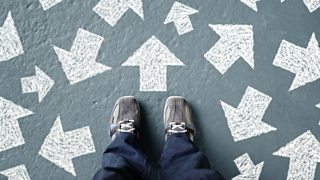 Rabbi Lord Jonathan Sacks explores the impact of smartphones, and how it can be tackled.

Five Things I Learned about Morality in the 21st Century 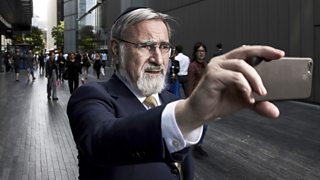 Rabbi Lord Jonathan Sacks spells out the lessons of his radio series on modern morality.