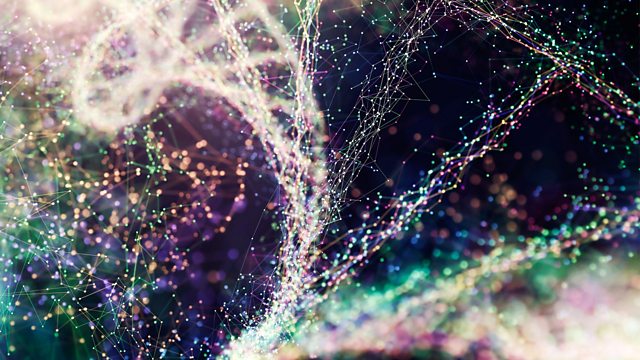 What would biohacking, entrepreneurship and CRISPR/Cas9 gene editing mean for an unregulated IVF industry?

Using CRISPR to gene edit human embryos has already been done for research, but so far no such embryo has been implanted in a human mother. It works in animals, even primates. But for human beings, unresolved technical problems such as cell mosaicism and off-target edits worry mainstream scientists enough to keep the research away from the clinic. But would it worry everybody?

See all episodes from Biohacking