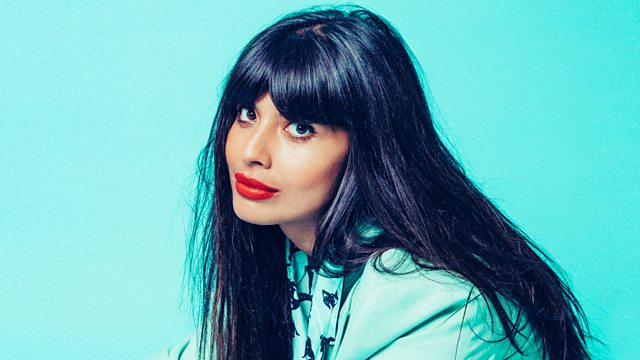 The New Age of Consent
Episode 1 of 2

Actress and broadcaster Jameela Jamil tackles the explosive conversation around sexual assault to determine what consent should look like in a modern, digital world.

Actress and broadcaster Jameela Jamil tackles the explosive conversation around sexual assault to determine what consent in sex and relationships should look like in a modern, digital world.

The recent sexual assault allegations that have surfaced from the #MeToo movement have radically changed how men and women view consent.

With every new story that comes out, a series of opinion articles are published overnight. Jameela Jamil joined the conversation - and her concise, blunt and cutting article spread like wildfire across social media. In this two-part series, Jameela asks if our legal and moral interpretation of "consent" is no longer fit for purpose, particularly for a new social media and sexually literate generation who behave differently, and expect different standards of behaviour.

The most polarising element of the #MeToo movement has been the fraught debate over what can and can't be considered sexual assault. A variety of commentators have argued that most assaults should fall under the category of bad sex - and that the lines are only clear when it's rape. In the first episode, Jameela investigates the grey areas of sex - the subtle times where it's not clear to both parties if lines have been crossed. These are the moments your partner pushes you further than you want to go, a colleague acts inappropriately or a friend mis-steps completely.

Jameela hears stories from survivors - both men and women - heterosexual speakers and those from the LGBTQ+ community. She asks why there appears sometimes to be a generational divide among women on this issue and what conversations need to be had to form a definition of consent that all parties can understand and agree on.

See all episodes from The New Age of Consent