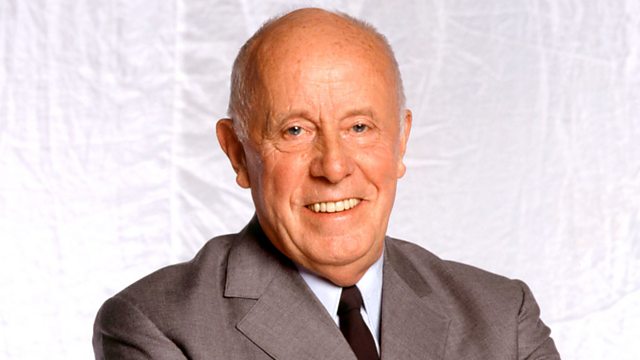 Richard Wilson decides that it's time he became more Scottish. With Ian McKellen.

A fourth series of Richard Wilson's Radiography in which writer Jon Canter delves into the true and not so true nooks and crannies of Richard's life and works.

In this episode, Richard decides that it's time he became more Scottish and calls on all his Scottish friends to do likewise.

Produced and Directed by Clive Brill
A Brill production for BBC Radio 4.

See all episodes from Believe It!