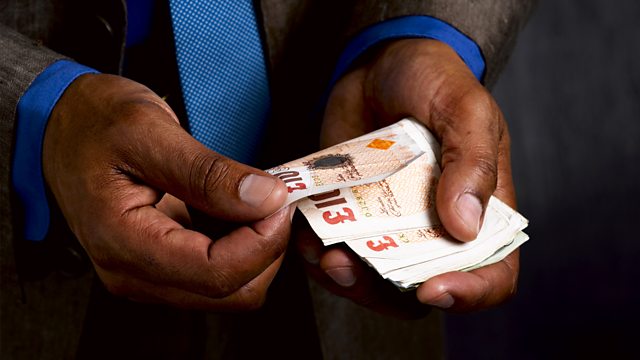 Who fills the gap left by Wonga? The promoter singled out by Viagogo speaks out and why Generation Z could soon have more of a say on what we eat and drink than the baby boomers.

Ed Sheeran's promoter speaks out about Viagogo's claims he is making money out of his clampdown on ticket touts.

Who fills the gap now that Wonga has gone....and what safeguards are in place to protect borrowers?

Generation Z, that's the name for the new teenagers on the block, could soon have more of a say on what we eat and drink than any generation before them. Why are their opinions so important?

First Utility customers tell us why they feel left behind when it comes to customer service?

We visit the high street stores that want to sell you nothing but a good time.

And care homes going through a rebranding...why some of them now want to be known as residential homes instead.