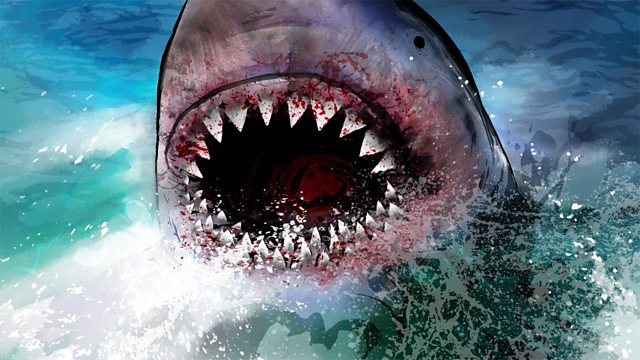 Will it ever be safe to go back into the water? It's tourist season on Amity Island, but a summer of horror is about to begin. Henry Goodman reads Peter Benchley's classic novel.

Henry Goodman reads Peter Benchley's classic 1974 novel, and one of the greatest movies of all time.

It's high summer on Cape Cod's Amity Island, and the tourists are arriving in their hundreds. But something dangerous is lurking off the coast... It's the start of a summer of horror that will take police chief Martin Brody into battle with the town, and with the shark itself.

Will it ever be safe to go back into the water?

Reader: Henry Goodman
Writer: Peter Benchley's 1974 novel shot straight on to the bestseller lists, and has since sold some 20 million copies. It was adapted into the iconic film by Steven Spielberg a year later. The film won three Academy Awards.
Producer: Justine Willett
Abridger: Richard Hamilton.