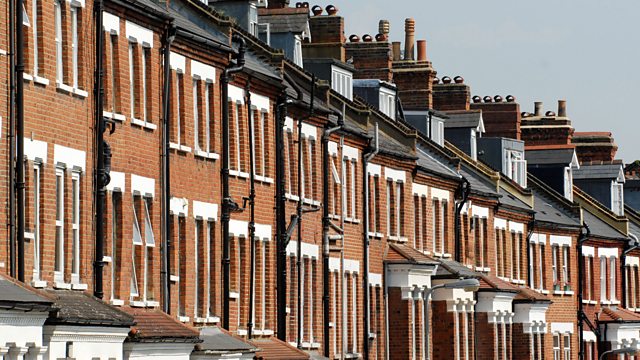 In the 1980s it took three years to save a deposit for a house. Today it takes 19. And renting in the private sector costs a fortune. Why can't we fix the housing crisis?

The prime minister, Theresa May bemoaned the state of the housing sector in a speech earlier this year. She said the national housing crisis was one of the biggest barriers to social mobility in Britain today.

Would excluding foreign ownership make a difference, or making more land available on which to build? And are we too obsessed with the idea of owning our own house?

This week in The Briefing Room we ask why we can't fix the housing crisis?

Christine Whitehead, Professor of Housing at the London School of Economics

Is Greece out of the woods?

What's at stake in the US midterm elections?