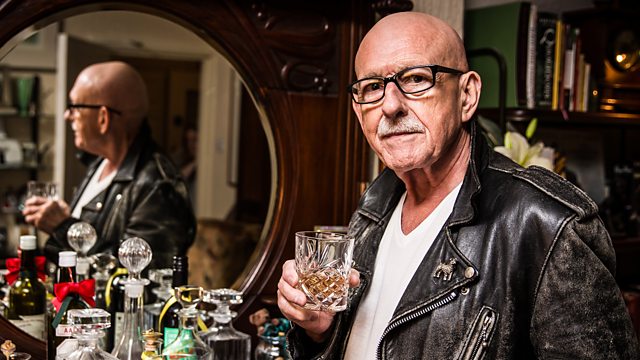 Documentary short telling the story of a homosexual man and his time in London during the 1960s.

An enduring love story of one man's time in London during the early 1960s. Coming of age as a young homosexual in a society where male gay sex was illegal and prejudice ran deep, Bryan Robert Bale discovered the illicit ways gay men still sought to live and love freely in the city.

It drew him into a world where sexual liberty and romantic frivolity persevered through the darkest of days for Britain's gay community. Among the "small ads" on the back page of The Sunday Times, he was introduced to a secret message board used by homosexual men to seek out company. Illegally connecting with one another to arrange a night of forbidden intimacy or pursue a lifetime of romance.

These small ads opened up a boundless world of sex, adventure and possibility. Few people would ever realise that hidden on the back pages of these newspapers, printed in plain sight for all to see, were countless untold stories of first loves, irrepressible desires and true romance.

This is one of those stories. Told by the man who lived it.