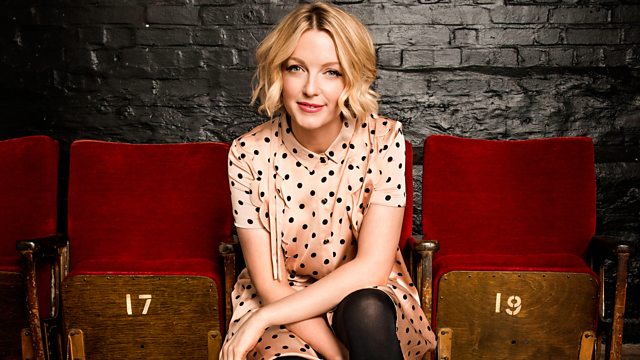 Whatever Happened To...? Series 1

Broadcaster Lauren Laverne meets three men who trained as refrigeration engineers in 1977 and finds out the surprising turns their lives have taken.

Broadcaster Lauren Laverne meets three men who trained as refrigeration and air conditioning engineers at Eastleigh Technical College in Hampshire in 1977 and finds out the surprising turns their lives have taken.

In 1977 when punk was at its height three teenagers - Nick Petford, John Russell-Sanders and Dave Coombs - sat down to start their City and Guilds course in refrigeration and air conditioning at Eastleigh Technical College in Hampshire.

The year long vocational course was designed to produce engineers who would go on to design, install and maintain cooling systems. But Nick, John and Dave had other plans. Today one of them is a university vice-chancellor and an expert in volcanology; one a photographer whose images have appeared on the front pages of national newspapers and one a teacher and carpenter who has created work for Windsor Castle and Salisbury Cathedral. How did they leave the welding and brazing behind and find their true vocations 40 years on?

In this programme the three look back in wonder at what happened to them in the intervening years. They reflect on the choices they made and how they surpassed the expectations of their parents and teachers.

See all episodes from Whatever Happened To...?