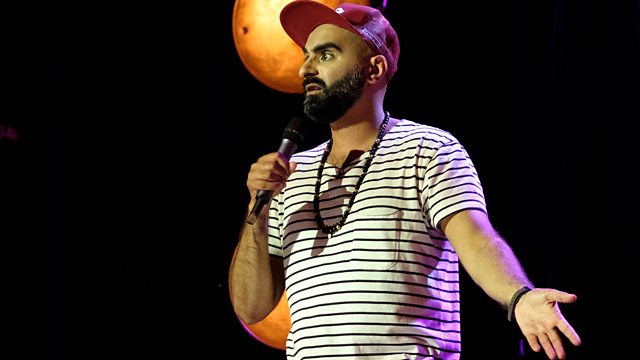 See all episodes from The Big Asian Stand-Up