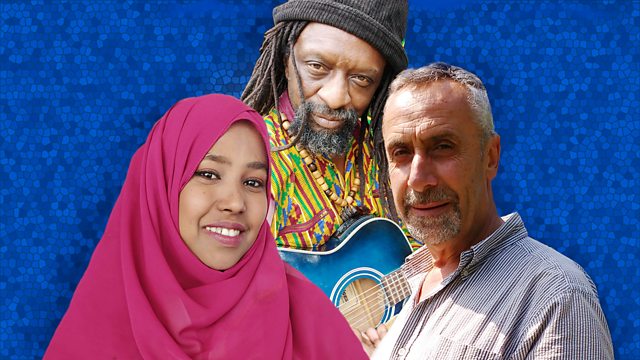 Three refugees talk about something they have brought with them from their 'old' life and its importance to their new life here in the UK.

If you were forced to leave your home for a new life in another country, what would you take with you?

In Refugee Reminiscence, three refugees talk about something special they have brought with them from their 'old' life and its importance to their new life here in the UK.

Ryad is a beekeeper who lost hundreds of hives in his native Syria when he was forced to leave because of the war. Aminah's parents put her on an airplane to London when she was 15 because they feared that she might be kidnapped and raped by Somali fighters. And Maurice was only nine years old when he arrived in the UK as a refugee from the Biafran War unable to speak English and mourning the death of his beloved grandmother from starvation.

Each one of them has something from their home country that they treasure now that they live in Britain. What do these special things say about them and about what is important in life?